Achieving the best for your child

Our services are accessible to all children in the community.  We operate a waiting list on a first come served basis.  If you are interested in a place at the pre-school, please contact us for Registration Pack, and arrange a visit.

We do require all children to attend for a minimum of two sessions/days per week, this enables relationships to be built and for children to understand our routines ultimately allowing them to feel safe and secure.

We would be delighted to send you our prospectus and registration forms via email or post. Please contact us on 01732 882869 / 07860 271564 or via email info@skipspreschool.co.uk for further information or to make an appointment for a “Show Around”.

We have different rates depending on the age of a child and their funding. Our fee structure is competitive and available on request.

Funding for Three and Four year olds
All children are entitled to a maximum of 15 hours of free entitlement funding per week, for 38 weeks per year, from the beginning of the term following their third birthday.

SKIPS Pre-School is registered to receive government funding and all children attending the pre-school of an eligible age are entitled to such funding.

When a child becomes eligible for a funded place at pre-school, parents are provided with a Parent Declaration Agreement Form to complete and return to pre-school.

An eligible child can access a maximum of 15 Universal funded hours in any week; this can be divided between 2 providers if he/she is attending more than one setting. We offer the Universal 15 hours in 3-hour blocks. Some families will also be entitled to an additional 15 hours funding per week, to see if you qualify please check on the childcare choices website www.childcarechoices.gov.uk At SKIPS Pre-School the 30 Hour Funded offer is offered 5 hours per day up to 25 hours per week. Any additional services accessed beyond these 5 hours are charged for.

Funding is provided directly to the pre-school by Kent County Council.

For 3- and 4-year-olds, once they are eligible for Early Years Education Entitlement (term after their third birthday) funded hours will be deducted from the sessions that they attend – parents to pay for additional hours.
Funding for Two year olds
Some 2-year-olds in England can get free early education and childcare. To qualify, you must be receiving one of the following: In July 2021, the government permanently extended eligibility for the free early education entitlement for the most disadvantaged two-year-old children whose parent(s) meet the following conditions: Eligible children can start claiming after they turn two, depending on when their birthday is. Kent County Council’s website has more information on how to apply for free early education for 2 year olds. For 2 year olds, we do have limited spaces for those who are eligible for 2 year old funding. 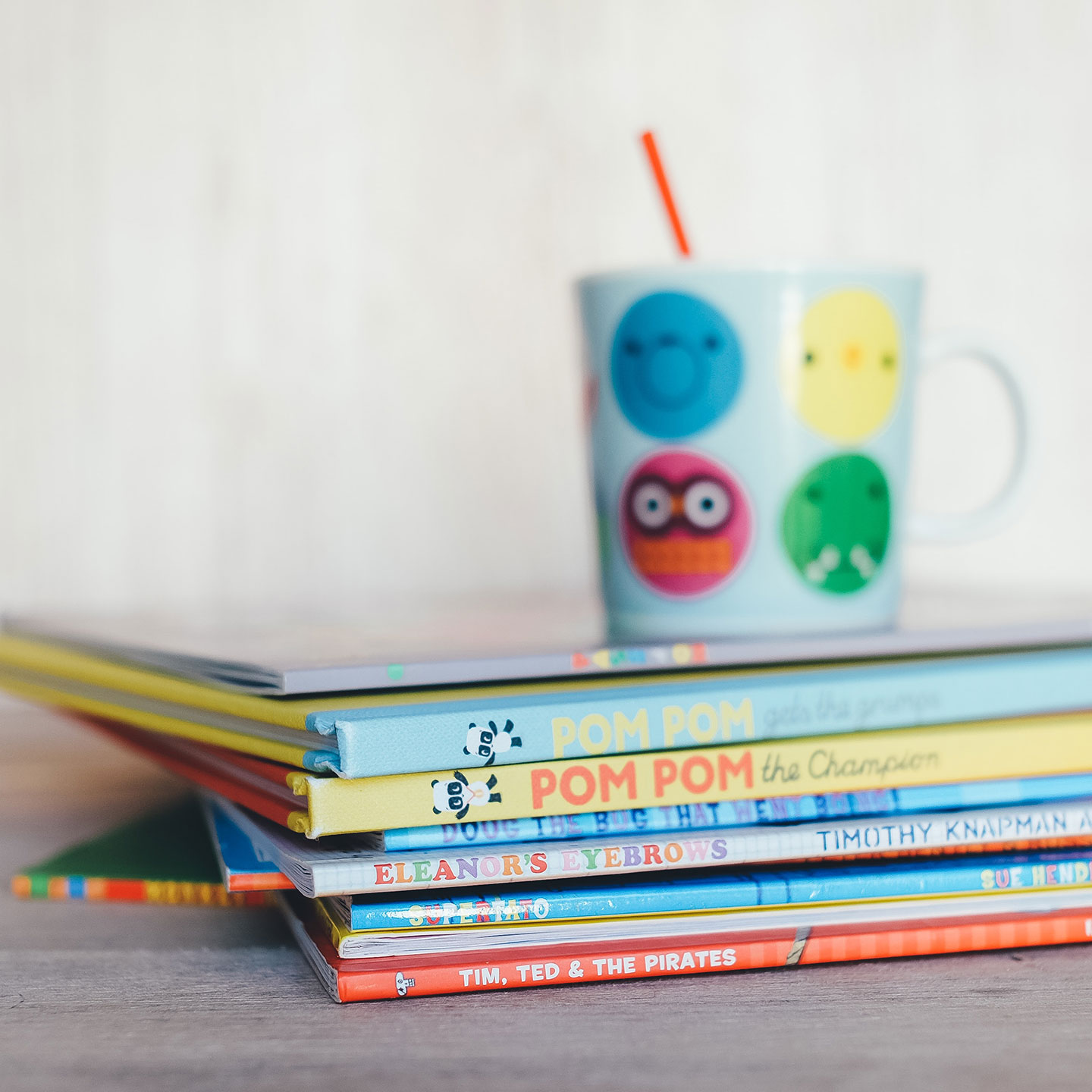 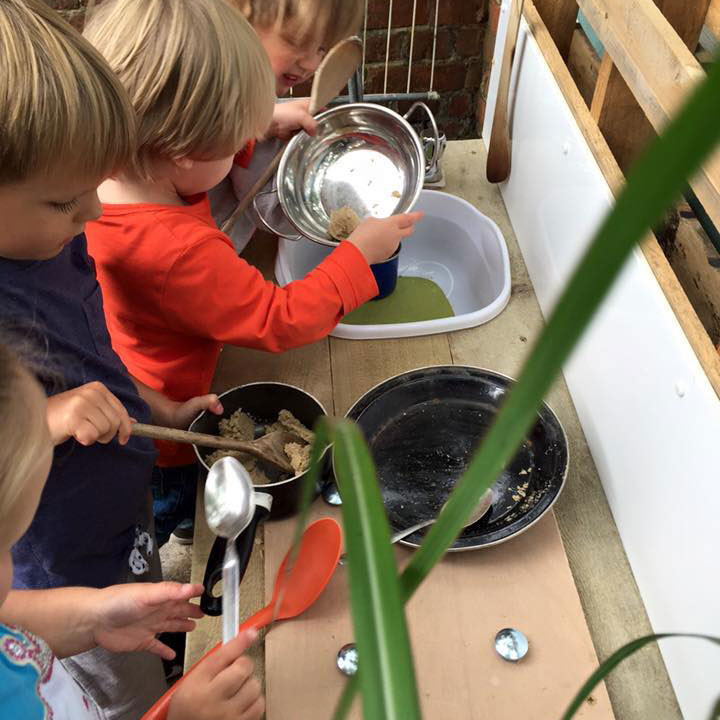 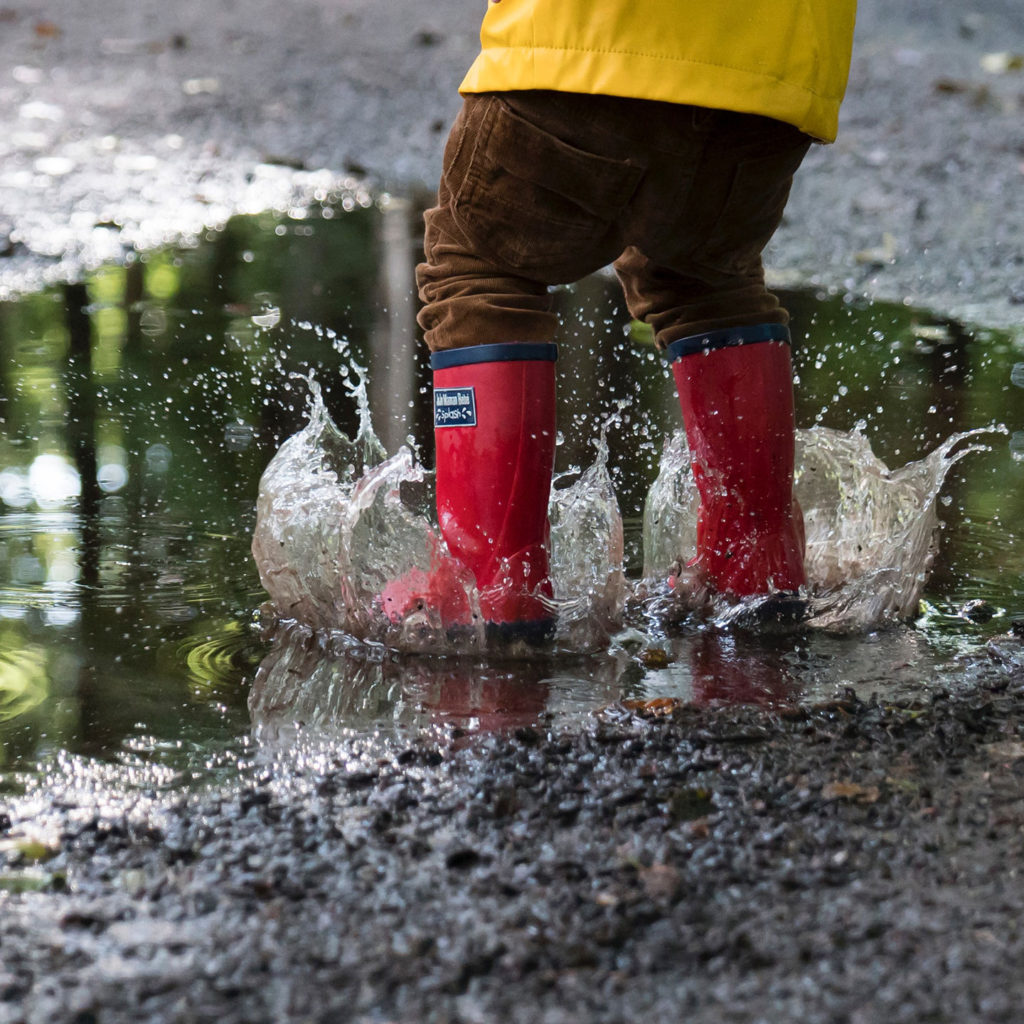